skip to main | skip to sidebar

The Perpetual and familiar battle...

of the Head vs. Heart. 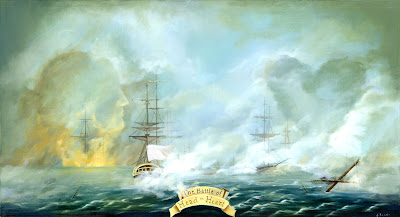 This personal piece has been in the works for quite some time. It's an idea I've had for a while that I kept managing to put on the back burner in order to meet some deadlines. Needless to say, it turned out exactly how I envisioned it from the first thought. I love when that happens.
Posted by danielle Rizzolo at 5:42 PM No comments:

Just a little preview into another collaboration I'm working on with Monika. These are my paintings that will eventually be jewelry. I unintentionally tend to hold my breath when painting tiny details, there was little breathing during some parts of these. 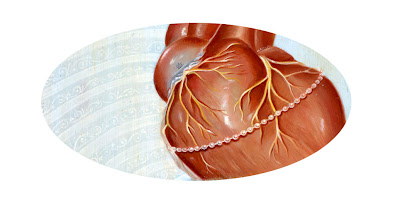 about 2 x 4 in.
oil on masonite
(part of a large necklace)

More to come....
Posted by danielle Rizzolo at 7:24 AM No comments:

I was invited to be part of an exhibit at Gallery 1988 LA, featuring all works based off of Kevin Smith's "Smodcasts." The moment in my assigned episode that I decided to paint is Kevin Smith talking about his involvement with theatre back in high school, and how he played kenickie in Grease, in which he refers to himself as "a fat Kenickie." (This also happens to be the title of the episode, Smodcast 12: A Fat Kenickie) Immediately I could visualize this, basing my painting off of the well-known black and white headshot of Kenickie.
The show will take place at Gallery 1998 LA, October 23rd from 7-11pm. 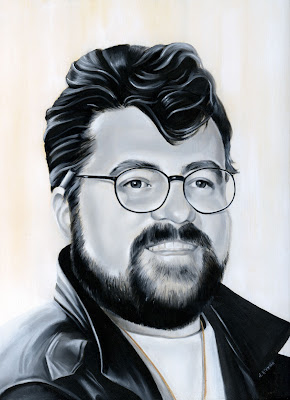 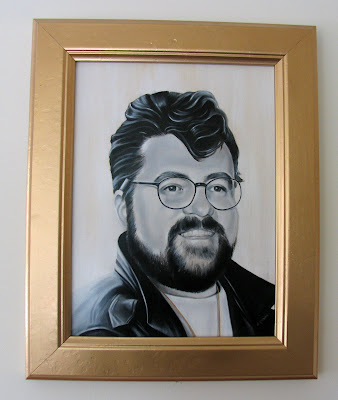 Framed.
Posted by danielle Rizzolo at 11:29 AM No comments: 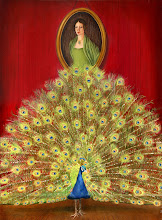 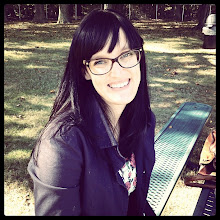